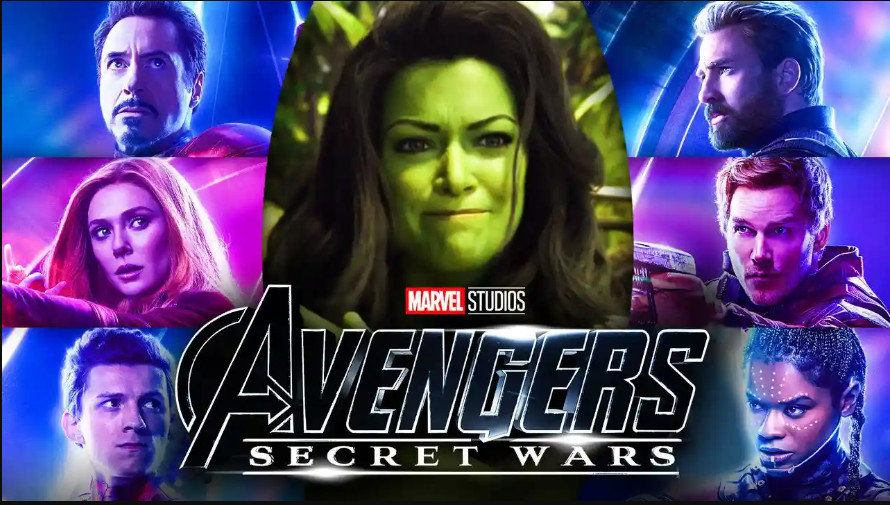 With Phase 4, the MCU introduced a slew of new characters, many of whom are set to reunite in 2025 with Avengers: The Kang Dynasty and Avengers: Secret Wars. The blockbuster events are expected to bring together heroes from all corners of the franchises and teams from across the Multiverse, as the MCU has done previously with other world-ending threats.

Among those exciting newcomers is Tatiana Maslany’s Jennifer Walters, who is currently channelling her cousin, Bruce Banner, as She-Hulk. The gamma-infused hero just made her MCU debut with the series premiere of She-Hulk: Attorney at Law, and reactions to the lawyer-turned-superhero are already strong.

Fans have eight more episodes of She-Hulk to watch before the first season of the MCU’s legal comedy concludes, but some are already looking ahead. Will She-Hulk return in Season 2? Will Jennifer Walters become a member of the Avengers? Those questions remain unanswered, but one MCU producer has some ideas.

The interviewer first mentioned a scene from She-Hulk that takes place outside the prison, and a reporter is overheard saying, “Heard she’s been rejected from the Avengers:”

One of the things that happens in She-Hulk is… all these things are said, some of which are relevant to her living in that world, and these are things that are said. But there’s that scene outside the prison where she goes to see Abomination and the report says, ‘We heard she was rejected by the Avengers.'”

“I’d be surprised if they didn’t start putting her in movies, particularly group team-up movies.”

She-Avengers Hulk’s future was previously addressed by Hulk actor Mark Ruffalo, who stated, “there’s not going to be another Avengers without her.”

The show’s head writer also stressed the importance of telling a “complete story” with a “satisfying arc” in Season 1, in case She-Hulk wasn’t renewed for more seasons:

“When it comes to television, you can never be certain that a first-season show will be renewed for a second season. So it’s kind of been drilled into my head that on a first-season show, you really have to tell a complete story that you’d be happy with even if it’s just a one-and-done. You can’t really hold back and leave things open-ended because there’s never a guarantee, and you never know if you’re going to get another season. You have to tell some sort of satisfying arc in one season just in case, and then you leave the door open for a second, third, and fourth season. So that’s how I approached it mentally.”

Read Out the Most Recent Topics Links “Click On links” 👉

Read Out the Most Interesting Topics Links “Click On links” 👉