Westworld is a programme about telling stories. Jonathan Nolan and Lisa Joy, the show’s creators, have made it apparent during its first three seasons that they are interested by the way tales dominate our world: In the show’s cosmology, concepts like free will and agency are inextricably linked to the tales we tell ourselves and the characters we allow ourselves to be. If such fundamental concepts have grown muddied over the course of the HBO program’s three-season run, it’s because the HBO show has always been a little more ambitious in terms of the complicated storytelling it wants its viewers to follow. (If you ask me to guide you through season three, you’ll find myself stumbling even as I appreciated portions of it.) 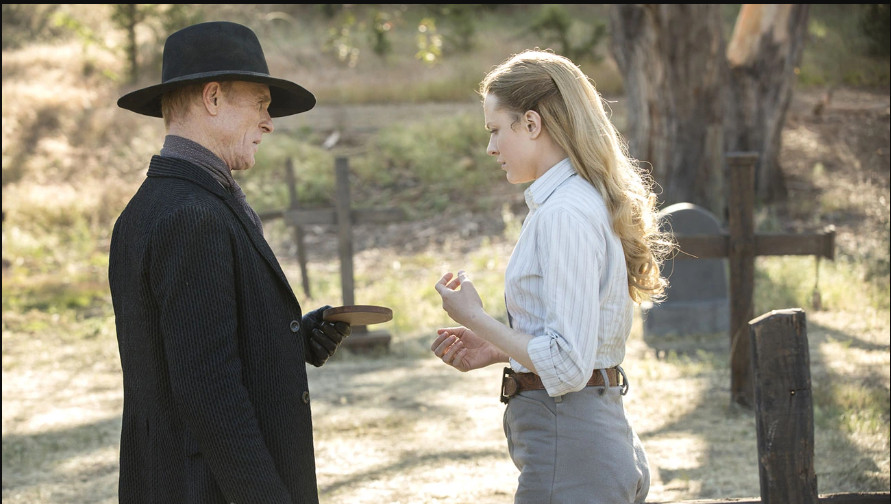 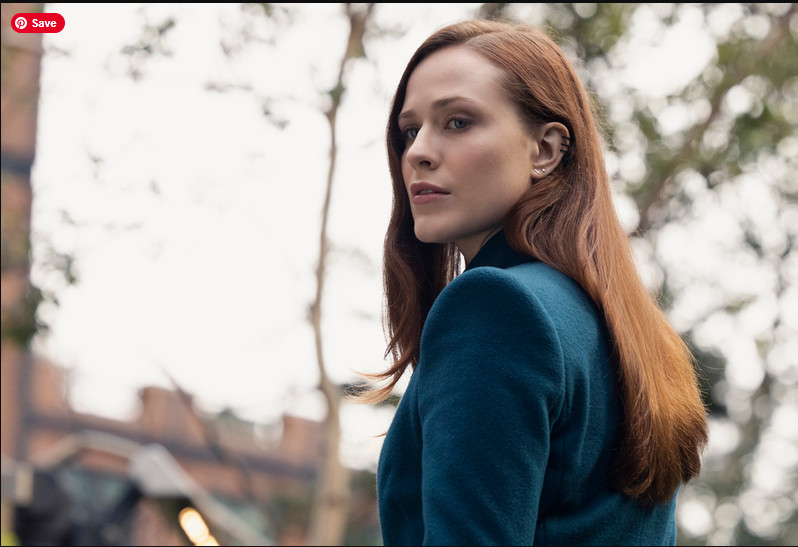 Let’s Get Back to The Big Surprise: We were all expecting it (James Marsden’s involvement having previously been revealed), but it doesn’t make it any less fascinating. Not only because I am eager to see the actor’s stunning face throughout the season, but also because the Dolores/Teddy interaction was the throbbing core of season one—yet another callback I can support.

The Utilization of New York City’s High Line: As a background for a perplexing dystopian metropolitan setting that’s designed to feel both green and antiseptic, catering to a populace that appears to drug themselves to keep going and has no time for self-questioning moments that might risk their livelihood? It’s almost too perfect.

Is Westworld’s production design some of the most enviable in cable television?

“Welcome to America.” “Everything is on the market.” ( I may have grimaced at this sentence since, while the sentiment is correct, I believe it has grown increasingly overused, no?