Close
Ask a Question
Home/ Questions/Q 687
Next
In Process

Which car is the most luxurious car in the world? 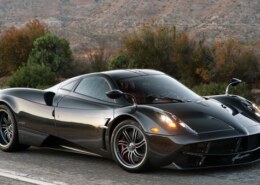 Traditionally the most luxurious cars are the most expensive ones. Are you talking about this? Cars like Rolls Royce, Maybach, Jaguar, Bentley are super luxurious for me. But something like a Lexus, Mercedes, Range Rover Evoque, or a new BMW can be also considered a luxury. Maybe that’s why there is a Mercedes-Maybach, haha.

I find Cadillac Escalade one of the most luxurious models in the world because it looks classy, it’s huge, and simply tough! 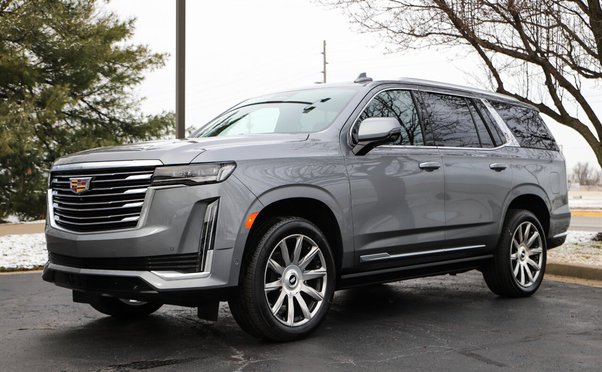 When you are inside it feels like you are flying in your own jet just with a driver instead of a pilot. Super comfortable seats, your own bar, LCDs, the only thing missing is a SPA salon inside it. However, you can make customization and who knows which goodies might be added.

Another type of luxury car is Lamborghini. Though it doesn’t feel like you are in an expensive apartment or in a comfortable private jet…you feel like a pilot of your own jet! And there’s room only for a “pilot” and his partner. But honestly, who cares about the space and the interior details when you drive such a thing! And have you seen the Lamborghini Egoista? It’s not even a jet, it’s a spaceship. And I guess the fact that it is the most expensive car in the world makes it the most luxurious car in the world automatically if we talk about money. If luxury is more about comfort for you, then I’d rather stick to something like Rolls-Royce. In case you want to relax and enjoy your luxury life sipping champagne, choose it. In case you want to be the most luxurious driver, choose Lamborghini.