Who was Anne Frank,15-year-old who wrote heartbreaking accounts of Holocaust ? 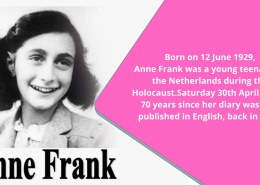 Who Was Anne Frank,  the author of Diary of Anne Frank.

Anne Frank died in a Nazi detention camp when she was just 15 years old. The Nazi hatred of the Jewish community had utterly upended her life at a young age. She attempted to deal with the unjust persecution by keeping a journal.She wrote about her anxieties, her opinions on WWII, her hopes and dreams, and her attempts to understand why her society had been exposed to the most heinous organised war crime in human history.

After her untimely and terrible death, her grieving father released Anne Frank’s diary. It is the most terrifying and devastating portrayal of Adolf Hitler’s racially motivated armies, which murdered millions of European Jews because of their misguided idea of racial supremacy. Today’s Google Doodle honours Anne Frank, who remained calm in the face of hardship. 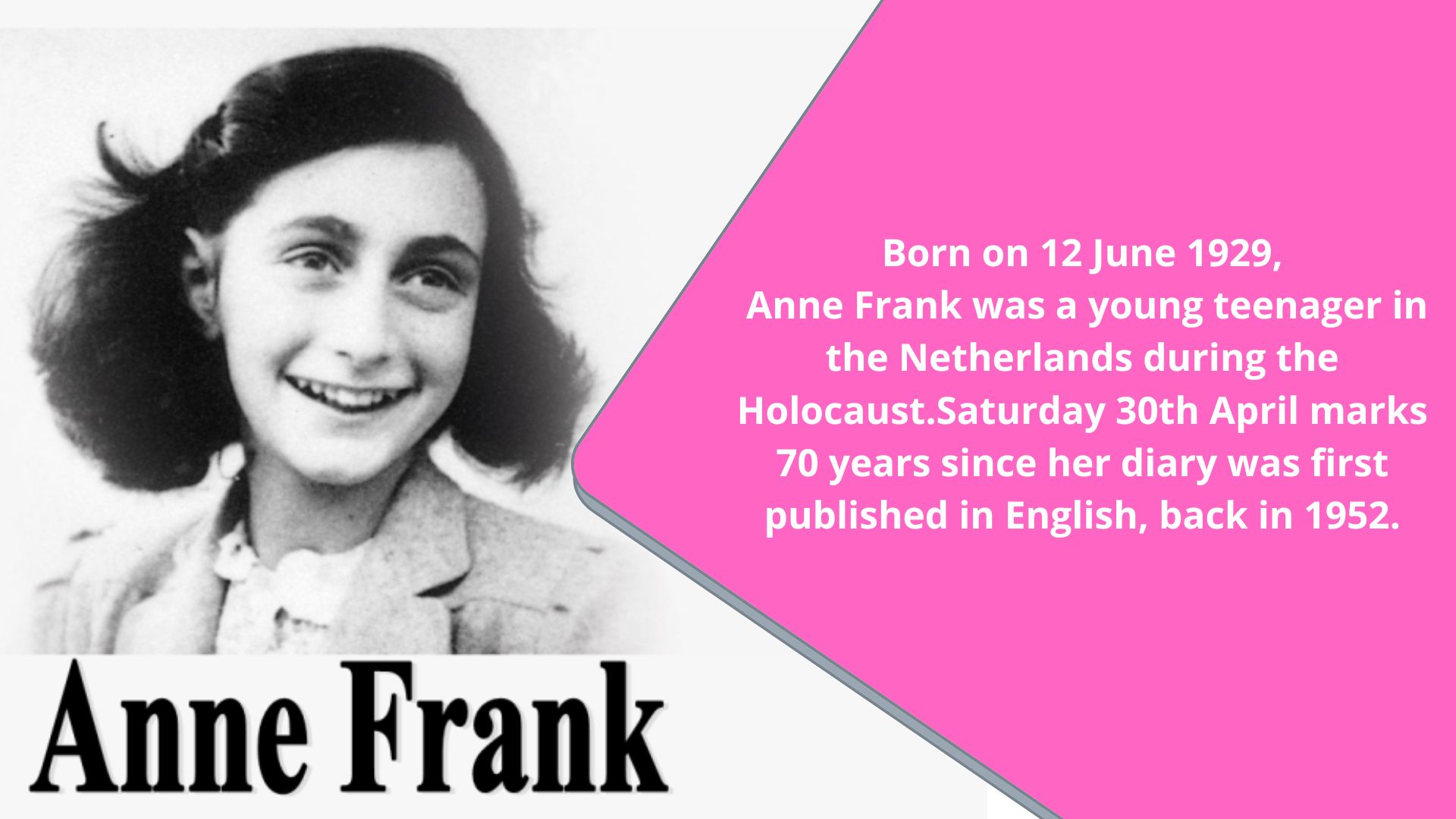 The Google Doodle for today is a slide display with passages from her journal. It marks the 75th anniversary of the diary’s publication, which is regarded as one of the most important volumes in contemporary history.

Who was Anne Frank?

When World War II began, Anne Frank was just ten years old. She was born on June 12, 1929, in Frankfurt, Germany. Her family, however, relocated to the Netherlands to avoid Nazi persecution of Jews.Her family fled into hiding in a secret annex of her father’s office building in 1942, while thousands of Jews were being killed in cold blood in industrialised death machines known as concentration camps.

Everything has to be left behind for the family. Anne Frank only had a checkered notepad, which she got as a birthday present when she was thirteen. Anne went into hiding for 25 months. In her journal, she wrote about her profound dreams and worries under the heading “Het Achterhuis.” (“The Hidden Annex”). 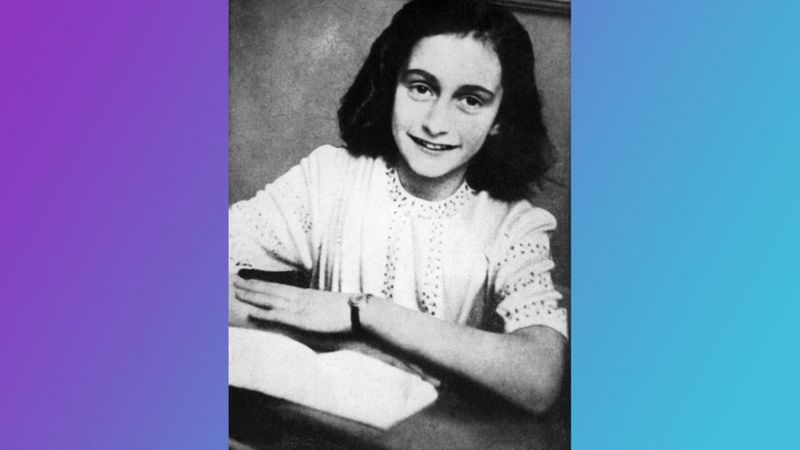 On August 4, 1944, the Nazi Secret Service discovered her family. They were brought to a detention facility and subjected to hard work. They were then transferred to Poland’s infamous Auschwitz concentration camp. She was then sent to the Bergen-Belsen concentration camp in Germany.

The Nazis starved and dehumanised the prisoner Jews in these concentration camps, killing dozens every day in gas chambers created particularly for this purpose. These captives were kept in brutal, unsanitary circumstances, crammed in small places. Diseases spread as a result. Anne Frank, too, died of a sickness. She was just 15 years old.

Her journal was released after the war by her father. It is one of the most widely read nonfiction publications ever written. It has been translated into over 80 other languages.

“Frank’s narrative is being used in schools today to teach generations of students about the Holocaust and the dreadful perils of prejudice and tyranny. Thank you for providing a key window into your experience and our collective history, as well as steadfast hope for our future, Anne “According to the Google Doodle page.