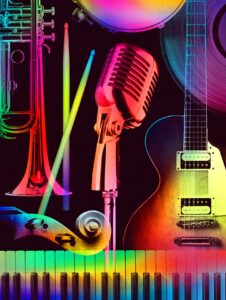 World Music Day 2022: World Music Day is celebrated on June 21. The day cherishes the spirit of music, the vibrancy of vocals and the melody of instruments. 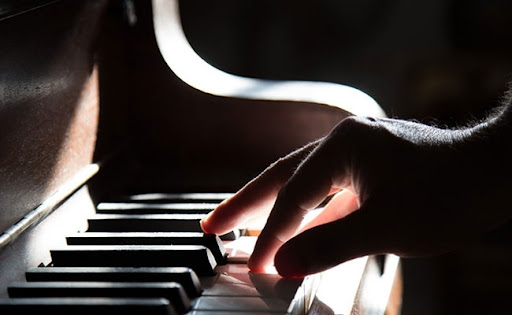 In today’s world, music has never been more accessible. We can listen to our favourite music by selecting the genres and performers we enjoy with only a tap on our cellphones. And it is for this reason that World Music Day is so important to the current generation. The 21st of June is World Music Day. The energy of music, the vibrancy of singing, and the beauty of nature are all celebrated on this day.instrumental melody In France, the day was originally commemorated as Fete de la Musique in 1982. It was organised by Jack Lange, the then-Minister of Culture in France, and Maurice Fleuret, a French composer.

The theme for World Music Day 2022 is “Music on the intersections”.

The goal of World Music Day is to make music more accessible and enjoyable for the younger generation. Jack Lange and Maurice Fleuret noted in 1982 that the music of the day did not reflect the kids who played instruments. As a result, they intended to stage a concert in Paris’ public places with the assistance of architect-scenographer Christian Dupavillon. The performance, which took place on June 21 of that year, celebrated the presence of both professional and amateur musicians from across France.

Other nations adopted this annual performance to commemorate music and music performers in 1985, which is also marked as the European Year of Music. In 1997, at the European Festival of Music in Budapest, a charter was signed declaring the day to be World Music Day.

What is the best way to commemorate World Music Day?

On World Music Day, musicians from all across the world perform concerts. The festivities are no longer limited to European countries. In reality, India, Italy, Greece, Russia, Australia, Peru, Brazil, Ecuador, Mexico, Canada, the United States, the United Kingdom, Japan, China, and Malaysia are among the 120 countries that observe the day. World Music Day is commonly marked by festivals, parades, fairs, feasts, and dance parties.

For More Interesting blogs and news clink on the link below-